Kindergarten or school with Magnetic Blocks JollyHeap® can be even better!

It has been known for a long time that building blocks are one of the most stimulating, developing and engaging forms of fun for young children. In addition, they offer many solutions and possibilities to organize a specific didactic work. They stimulate various thinking forms of preschoolers as well as younger pupils, they arouse their curiosity, encourage them to develop their interests – which in many areas stimulate the child’s intellectual development! 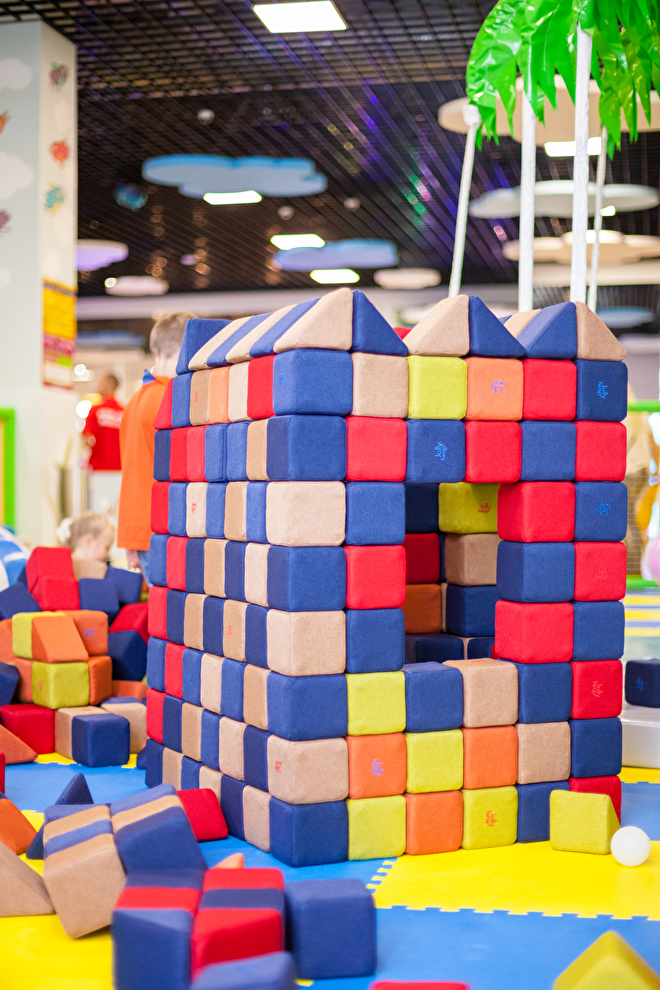 The stores have a lot of toys that make sounds and glow lights. Unfortunately, only according to the name they can be called educational, most of them are based on the reproduction and duplication by the child of one and the same action, but not on the awakening of his imagination and creativity. What’s creative about pushing buttons to compel a toy make a sound? If You are looking for a toy that would be able to accelerate the development of the child on many levels, bet on the cubes. The cubes must be among the toys in each kindergarten! 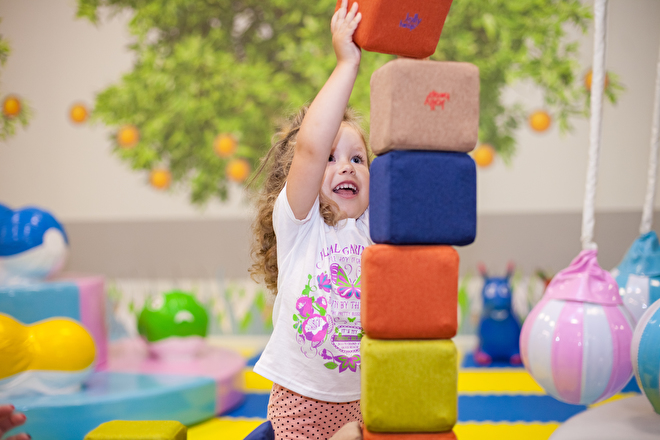 Building blocks are universal toy, beloved by children from an early age. They are ideal both for girls and boys. What is interesting, girls build low and closed structures; while boys tend to build as high buildings as possible.
Playing with building blocks is a continuous advantage: 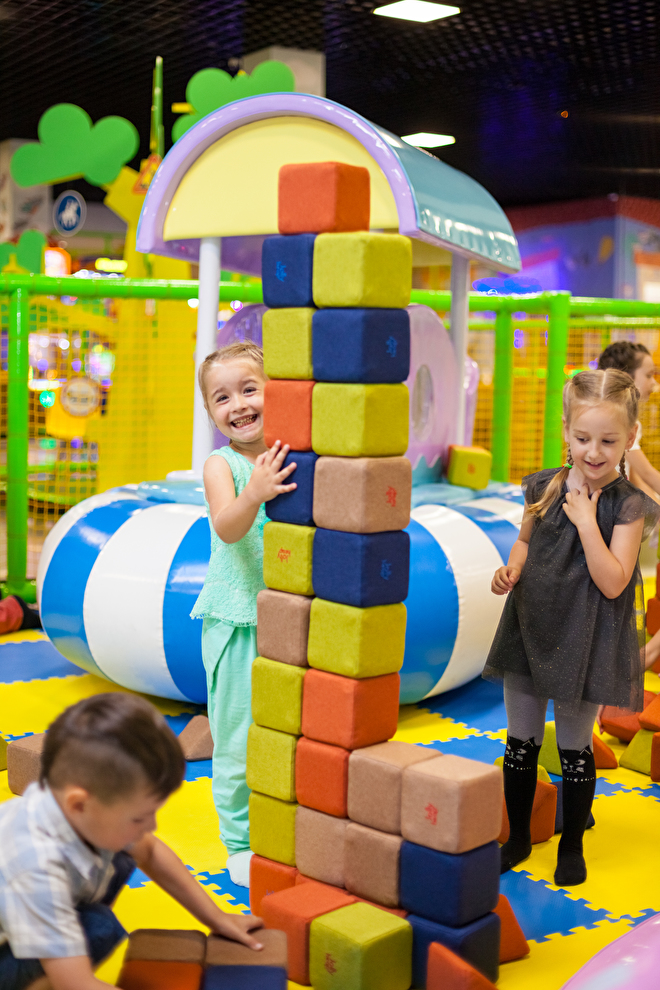 Children are very willingly choosing JollyHeap blocks, as they allow them to create different structures (furniture, animals, houses, cars, etc.). Thanks to that they are used in various thematic games. Magnets allow to create complex spatial structures, the implementation of which would be impossible with the use of traditional building blocks. It is incredibly simple to connect and disconnect the elements and it encourages children to experiment and develop creativity. 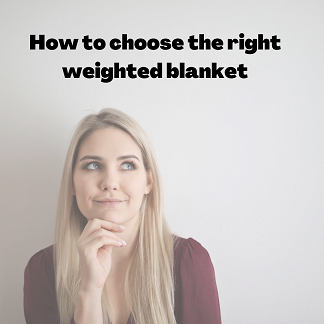 Do you need advice? Simply ask a question ! 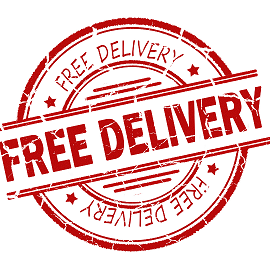 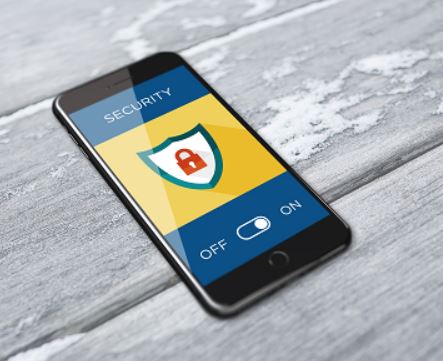